While new technologies are transforming the way movies and TV shows are made and opening up many more possibilities in creating visually compelling productions, the fundamental elements of good storytelling still remain the same. Audiences still want protagonists and characters they can identify with and root for, an engaging premise that explores transcendent universal themes, and conflicts that draw you in and keep you glued to your seat for an entire movie, or an entire binge-worthy season. As they say, “Story is king,” and anyone who wants to make films and TV shows must understand what makes a good story. This is even more true today in the age of streaming as media giants Netflix, Disney+, Hulu, and Amazon are paying writers hundreds of millions of dollars to create exclusive content for their streaming services, in the hopes of creating the next Game of Thrones or Stranger Things. Through ECA’s visual storytelling courses, students develop a strong foundation in the fundamental concepts of fictional story creation as they learn the science behind the art as they analyze various genres, the complex relationships between protagonists and antagonists, the 3-act structure, how to create tension, and all of the other crucial elements of creating a solid, cohesive story.
In today’s post, we go through a few of the most commonly asked questions from aspiring writers. Shoutout to our screenwriting instructor and program advisor, Michael Tabb, as these ideas are based off his best-selling book Prewriting Your Screenplay: A Step-by-Step Guide to Generating Stories and his column on Script Mag.

Are heroes and protagonists the same thing? Can those two terms be used interchangeably?

Can a bad person be the protagonist? 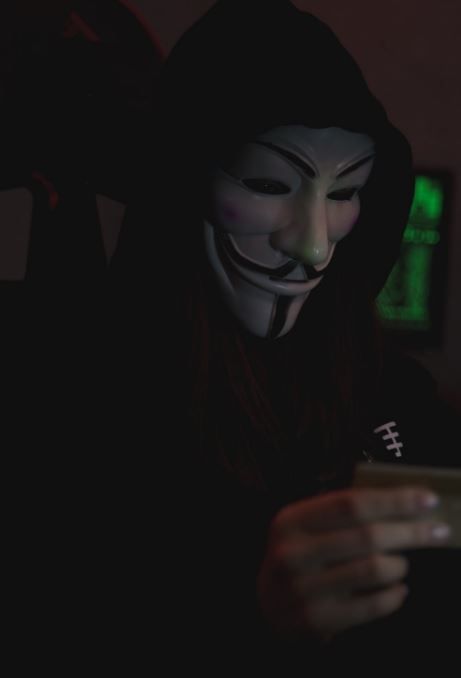 If by bad person you mean someone with major character flaws who you would not normally consider a protagonist, then yes, and there is a specific term for this kind of character: anti-hero. They often lack the qualities of a traditional hero, such as honesty, kindness, generosity, and courage. Tony Montana is a ruthless drug dealer, Jack Sparrow is a lying, thieving pirate, and Jeff “The Dude” Lebowski is a lazy, good-for-nothing bum. Yet they resonate with us because of a redeeming quality or respectable moral code that they have that makes us empathize with them and root for them.

Is the antagonist the opposite of the protagonist?
They are definitely the opposing forces that create conflict and make a movie worth watching. The antagonist’s goal, whether it’s revenge, greed, or world domination, is in direct conflict with the protagonist’s mission, or “outer journey.” Unlike the protagonist, the antagonist has no moment of doubt or uncertainty in his or her mission; rather, the antagonist is resolute and steadfast until the very end with an unwavering goal that the audience can understand and empathize with. In addition, a worthy antagonist has the upper hand over the protagonist, whether that’s through power, status, skills, or resources. This disadvantage forces the protagonist to become greater than he or she could ever imagine and overcome their character flaw and be a hero or heroine. Moreover, the antagonist is the antithesis to the point that the writer is trying to convey through the protagonist. This underlying message is called the premise, which we will talk about later, and it’s the soul of the film. If the premise is that “true love overcomes greed,” then the antagonist tries his or her darndest to disprove that truth – and almost succeeds. This premise, personified by the protagonist, needs to come out bloodied and beaten yet triumphant so that the audience is convinced by the movie’s core truth. It’s important to note that the antagonist does not need to be human; it can be a disease, an animal, a force of nature, or a cosmic cataclysm. Whatever shape or form the antagonist takes, he/she/it is still in direct opposition to the protagonist’s goal, and this conflict is the engine that drives the story.
Can there be more than one antagonist?
A movie may have several characters who oppose the protagonist and his or her mission, but a film can only have one antagonist. In The Lord of the Rings trilogy, Saruman, Gollum, the Nazgul, and the legions of orcs are all formidable opponents to Frodo and his mission to destroy the One Ring, but Sauron is the antagonist whose goal is in direct conflict with Frodo and his goal, and it is this conflict that drives the movie and which all other characters revolve around.

Can the protagonist and antagonist be the same person?

This is an interesting question that tends to come up frequently. After all, we’ve all heard and experienced the saying, “ We are our own worst enemy,” whether it’s a fatal flaw, an addiction, negative thoughts, or poor decision-making. However, every story must have an external force apart from the protagonist that drives the protagonist to action (outer journey) and go through a transformation (inner journey). In Fight Club, Tyler Durden and Edward Norton’s unnamed protagonist are two-halves of the same person, like Dr. Jekyll and Mr. Hyde, but they are different characters who share the same physical body and have opposing goals which create the conflicts for the film. In Trainspotting, Mark Renton is a heroin addict, but the antagonistic force is society, with its pressures, norms, and materialism that push and pull him to and away from his addiction, friends, and lifestyle. In Castaway, Chuck Noland is stranded on a deserted island, and his destitute and desolate circumstance is the antagonistic force that battles his will to live. 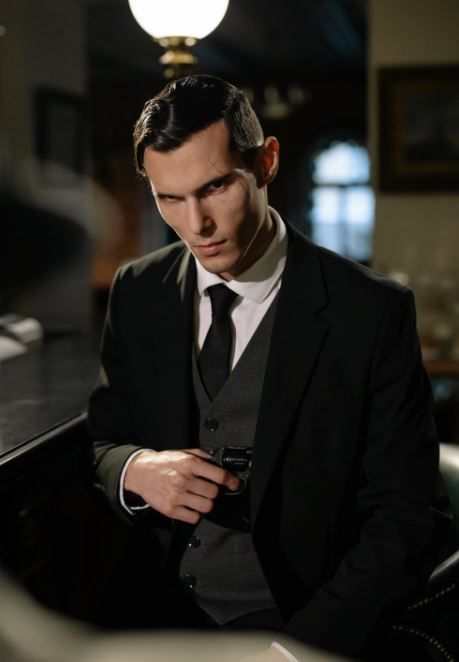 How do you find inspiration for a good story and overcome writer’s block?

Start with your why. Why are you writing this story? Why is it important? Why does this story matter and need to exist? This reason for existence is called the premise, and this is where all stories must begin. It’s the soul of the film and gives life and purpose to the plot and characters. Many writers try to start with a great story and work their way backwards to find a meaningful premise that will anchor the story. While this is definitely possible, often writers feel frustrated because they aren’t struck with a lightning bolt of inspiration that will make this elusive story appear out of thin air. Rather than looking outwards, writers should first start by looking inwards and ask themselves, “If I had one message to share with the world with my last breath, what would I say?” Remember how often your English teachers emphasized the importance of a strong, clear thesis for your essay? The thesis statement is the hypothesis that you are trying to prove with your quotes, statistics, supporting details, and counter arguments. Like a good thesis, your premise must be succinct, clear, and argue for an interesting position. Avoid cliches or universal truths that everyone already knows and accepts as true. We already know that love is important and death is inevitable, so there’s no need to try to prove that. Rather, take a unique angle to those universal truths that you have a strong conviction about and that are worth exploring, such as the idea that even true love can grow cold, or that death can teach us how to live a life worth living. With your premise as a strong foundation, the rest of your story – plot, characters, genre – will be better and more easily developed. As long as you have a message that you need to share with the world, you’ll never run out of stories to tell.

To learn the art of storytelling from Michael Tabb, enroll in our screenwriting course, From Story to Script!