Why Virtual Production is the Future of Film
SEPTEMBER 20

Why is the Focus of ECA on Virtual Production Tech?

ECA was created by visionary Hollywood industry leaders and professionals to address the need to lead a new generation of creatives trained and experienced in virtual production, which has already taken hold as the industry standard across the world. ECA believes in this so much that we have worked and partnered with the leading names in production technology and virtual production operation to make virtual production the hallmark of its educational efforts and services.

ECA chooses to focus on the future technologies and techniques of virtual production because traditional production modus operandi that have been the norm, not just in Hollywood but in media industries across the globe is, in many senses, dead. Technology in filming, ranging from previsualization world generation to filming against LED walls, to cloud rendering and advances in collaborative tools such as Slack and Zoom are already making it possible for thousands of virtual productions to employ tens of thousands of people all over the world in the middle of a global pandemic. Virtual production methods, tools, and workflows now span across countries, time zones, creative departments, or even industries. Virtual production places heavy emphasis on pre-production and pre-visualization through new technological tools, often based on virtual world engines like Unreal Engine, for creatives to artistically collaborate across specialties.

Why is Virtual Production Already THE Standard in the Entertainment Industry?

Simply put, there is no production today that would make it out of the initial planning stages without discussing how much virtual production methodologies could be integrated. The problem, however, is not whether there are enough technological tools but rather, whether there are enough people who know this latest and greatest workflow? Do they have the experience and skills to basically create a movie or media before the traditional elements of money, space, and people enter the picture?

Right now, the best and brightest work and innovation is happening in Hollywood, and it can be seen with the globally streamed and consumed content at the highest production levels like Game of Thrones or The Mandalorian. Surely, there are elements to making that media that incur insane costs. It is said that each episode of The Mandalorian costs 15 million US dollars from start to finish, and there have been 16 of them. But what most forget is that the studio would never have begun work on such a project without first doing the most important parts of the creative process virtually, so that they would know that the end product would indeed be amazing. Only then could they spend even more money on the live action, traditional elements of creative creation such as on-set filming, etc. Even some of the most expensive equipment such as the infinity wall or LED set wall, are in fact, new elements of virtual production. 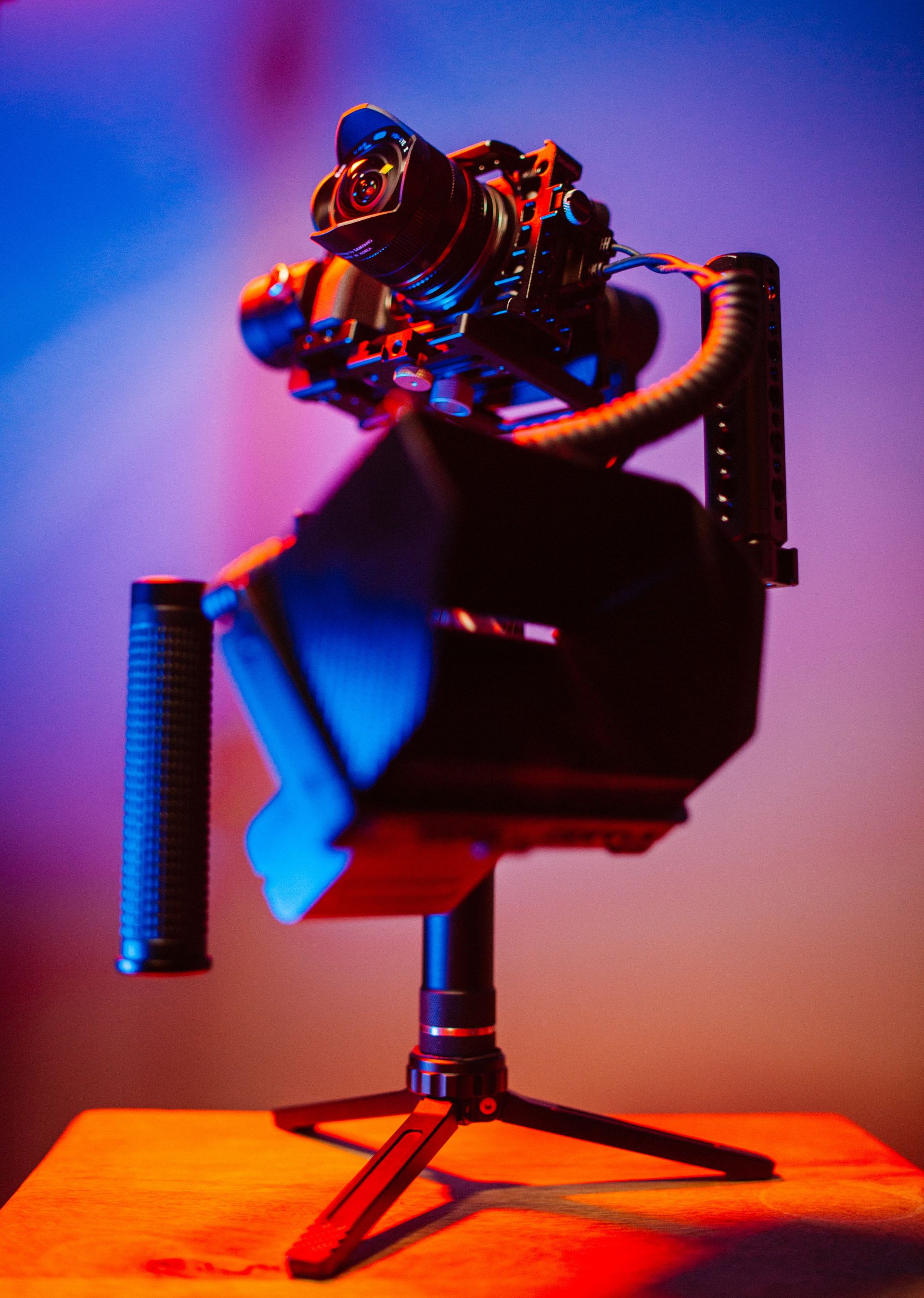 Virtual Skill Demand Outstrips Supply in Workforce and College Applicants
But this is not enough. The entire world is one globalized monster of media content hunger and the specialists in Hollywood cannot do it all. Moreover, most of the media industries in the world are still stuck in the past, paralyzed by the pandemic, and crippled by a lack of talented creatives. Take for example, the current lack in Hollywood for drone camera operators. There are so few that production companies scout teenagers by watching for talent on YouTube. There simply are not enough people even in the United States who even know what volumetric capture, photogrammetry, and environmental artifact removal even are. Teams of such talented people are called “brain bars” and are fully booked with projects for at least a year, if you can even find their contact. The number of students who are learning or are even exposed to this kind of technical world is almost zero. According to admission officers for the most competitive film and media arts programs, it would make a student’s application profile definitively unique to have a robust curriculum transcript as well as a portfolio and resume based on real-life virtual production technology skill and experience.

Why does Virtual Production Have the Highest and Most Diverse Impact?
Emphasis in virtual production training and education will serve dividends in related industries as the same game engine and camera manipulation will not only be integrated into movies, but its benefits will be felt in news broadcasts, manufacturing and product design, engineering, architectural pre and post visualization as well as real estate visualization, computer games, and Augmented Reality and Virtual Reality entertainment. In the next 5-10 years, it is not unlikely that with ECA as an education and training partner, students will become the leaders in film and media technology.

Watch the reel below of some of our students’ work mixing live action footage with scenes created in Unreal Engine! Apply today to enroll in our virtual production course, Digital Tools of the Trade!

Return To: Commonly Asked Questions About Screenwriting and Visual Storytelling Next Up: The Big Open Competition Winners!